From Port Douglas to Cape Tribulation: visit the rainforest in Australia 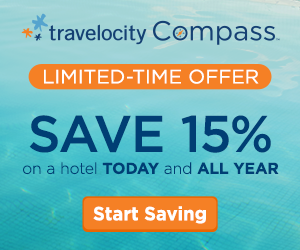